Seltzer & Associates is a firm founded by client-centered lawyers with institutional backgrounds in the property and casualty space. We provide strategic end-to-end representation and advocacy in insurance coverage and claims-related matters regionally and nationwide. As a client-centered practice, we pursue strategies that create long-term value. We're here to put out the fire, but we're also here to install the fire blocking and safeguard the combustibles.

You don't roll the dice and neither do we. Our vision is longitudinal, our approach is purposeful, and the solutions we execute are by design iterative. Since our heavy lifting is upfront, you're at the finish line before the race has started with a clearly charted plan that leaves no room for best guesses. From first notice of loss, we help identify granular issues before they become cost items.

We handle insurance matters in state and federal courts and arbitration tribunals involving loss exposures from hundreds of thousands to many millions of dollars. We are passionate about results and have a representative matters list that will tell you so. But our most meaningful driver is you, and our most compelling wins are the below-the-radar situations that never have the chance to be. In an ever-changing world, we partner with you to turn variables into constants.

We proactively address the front-loaded, time-sensitive, and often outcome-determinative early assessment of a claim or suit, tender and risk transfer issues, and anything else impacting loss exposure during a claim's life cycle. Our clients refer coverage to us because they know having our team address it is all upside--opportunities for cost containment are quickly identified, claims workflow efficiencies improve, and balance sheets strengthen.

We pursue recovery and risk transfer under all types of insurance and non-insurance contracts. The matters we handle are wide-ranging, but frequently involve issues concerning scope, impact of incorporation by reference and integration clauses, common law and statutory defenses involving waiver or estoppel, insured contract exception and contractual liability coverage, and priority-of-coverage and allocation.

We are trusted counsel for clients in markets from logistics and cargo to commercial real estate and construction, with stops along the way. Our team works hand-in-hand with yours, whether you need quick-and-dirty answers, courtside counseling, short- or long-term assistance with claims overflow, or simply another pair of eyes. Committed to helping you make crucial decisions, our involvement improves claims-handling efficiency and maximizes opportunities for cost containment.

We keep our clients informed of important legislation and evolving case law affecting the industry. We're here to help, whether it's ensuring compliance with deeming statutes like N.Y. Ins. Law § 3420(d), discussing the importance of seemingly inconsequential articles like "the" vs. "an" or "any," reviewing clauses in current products, drafting forms or obtaining approval for their use, revising guidelines, or addressing underwriting or regulatory issues.

We prosecute and defend first-party and third-party insurance disputes involving every type of property and casualty product, and often navigate issues concerning scope, conditions precedent, fraud, timeliness issues, data breach and other coverage B issues, and common law and statutory waiver and estoppel. We've helped set benchmarks on everything from eight-figure business income and property claims under manuscripted program policies to the meaning of the term "residence premises" in a standard HO 3.

From boardroom breakups to broken sidewalks, from cargo and dealership losses to statutory threshold cases, from heists to missing rings, we do it. We litigate multi-million dollar construction defect claims, but also provide risk management oversight for small and middle-market companies who understand the important value of having us draft and update their insurance procurement and hold harmless clauses, and ensure that certificates of insurance are endorsed. As licensed members of the building trades we speak the language of your experts and as litigators, we make sure our audience gets it too. Our lawyers talk building science and structure, but they also punch above their weight on MEP and hydronics, and hold their our own when it comes to architectural design and detail. 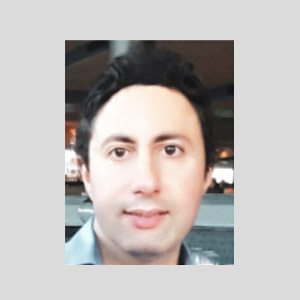 Earlier in his career, Josh was house counsel for national property and casualty insurers AmTrust Financial, Inc. and Tower Group Companies, and represented them and their member companies in all types of insurance and non-insurance matters, and a partner at New Jersey-based firm Clark & Fox, where he helped grow the firm's New York insurance-coverage practice.

Aaron handles commercial litigation, first- and third-party coverage, and liability defense matters. Aaron has significant experience as an insurance claim lawyer in first-party coverage and property damage disputes, and prosecutes and defends all types of first- and third-party insurance actions on behalf of the domestic and London market on issues including the rights of named and additional insureds, insurance procurement obligations, underwriting related challenges involving change request and certificates of insurance, trigger issues under manuscript and ISO endorsements, and SUM arbitrations and related first- and third-party auto insurance.  A born lawyer from New York's lower east side, Aaron delivers no-nonsense solutions. 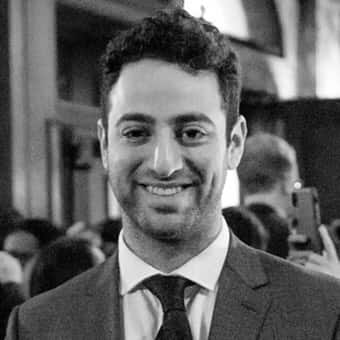 But mostly because we are 100% committed to never saying anything like that. We don't make bombastic claims and cringe at empty rhetorical flourish. We are fervent believers in the lost art of the practical, and our clients are like-minded businesses who expect the same. Give us a problem and we'll introduce you to talented no fuss lawyers who get the job done right.

We approach things differently. Driven by the "how," our lawyers have real-world datasets laser-focused on client needs. As a core philosophy, we reject the “this is the way we’ve always done it” mindset in favor of tailored, top-down legal solutions that maximize operational efficiency, accelerate growth, and create long-term value.

because we're easy to work with

We practice in a small but specialized legal arena where zero-sum outcomes are common. We aren't riddled by the conflict issues of large law firms, and we're not afraid to have skin in the game because nothing we do is a coin toss. If you have self-insured losses or you've inherited a portfolio of smaller, accrued liabilities through mergers or acquisitions we'll work with you to aggregate them. If you need coverage counsel teed up and ready to go we'll coordinate a stick-to-it budget that makes sense. Bottom line: we aren't a one size fits all outfit and don't expect our clients to be either.

because WE ARE emphatically empathetic ABOUT YOUR needs

We don't lie awake at 3:00 a.m. pursuing strategies for sleep--we simply choose to go without it. Whether it's a solo recital or a Mahler 8 with no conductor, we ensure legal outcomes and business objectives remain aligned every step of the way.

because our lawyers have big ears

Truth be said, some of us have pretty large mouths too, but we don't talk for the sake of hearing ourselves speak. We take the time to understand your objectives, and execute tailored and effective case-by-case solutions that meet them.

because our gps works

We're cursed by bad humor but blessed with direction. Our services don't involve building mousetraps, but we're skilled at navigating them. We've spent sleepless nights in subterranean passageways with poor lighting and unmarked doors. We lack night vision but know the landscape. Give us a mousetrap and we'll find opportunities, emergency exits, and express elevators. We'll help you decide if the first left turn is the right one, and get you home without mixing a single metaphor. 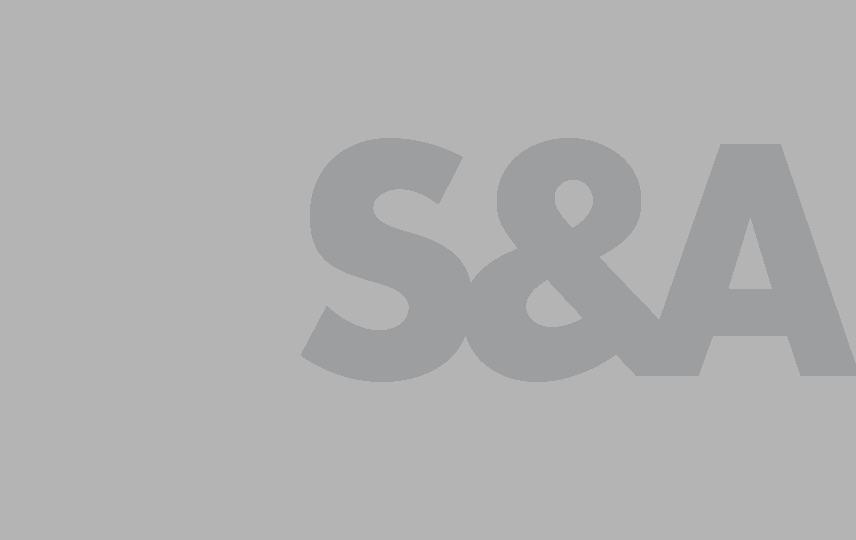 Thank you! Your submission has been received!
Oops! Something went wrong while submitting the form.

Want to see things happen?
It's a simple three step, not quite patent pending dance.

Step One:
Request A Call

Click "Request A Call" and find a day and time that works best for you.

We'll listen and learn about your challenges. We'll roast marshmallows over a crackling fire and share how our experience can help solve them (read: we'll get cracking and start lighting fires).

Together, we will create a flexible business relationship, tailored to your situation and ongoing needs. (Basically, we'll adjust the flame for peak year-round efficiency).

Thermostat calling but no heat?
Let's save the dancing for later.

Send Us an EmAIL

Schedule a call. Let us be your guide.